I go to an all-uniform school, and for someone so in love with fashion and styling, it is an utter nightmare. Everyone, especially me, counts down the days until the next casual day, or as my school calls it, Civvies Day, where we can wear "whatever we want". (Which is technically false considering we have dress codes stating to short shorts, graphic tees, etc. etc.) After an entire winter without a Civvies Day, we finally have a few coming up, the latest one being tomorrow! After frowning at my closet for awhile, I decided to pull out something I thought I would never have the guts to wear: overalls.

Dunagrees, overalls, coveralls -doesn't matter what you call them. They are having such a comeback for the past year and the online fashion has been blowing up with sartorial inspirations rocking out such a quirky trend. I undeniably fell in love with the trend, but never got the guts to try it out! I had a pair of vintage Calvin Klein denim overalls sitting in the closet for a few years now but 1) never knew how to style it right 2) never had the nerves to wear such a weird piece in sweatpant-clad suburbia. I decided to say "what the hell" and wear it tomorrow for Civvies. I may die of humiliation but its for the greater good. I think. 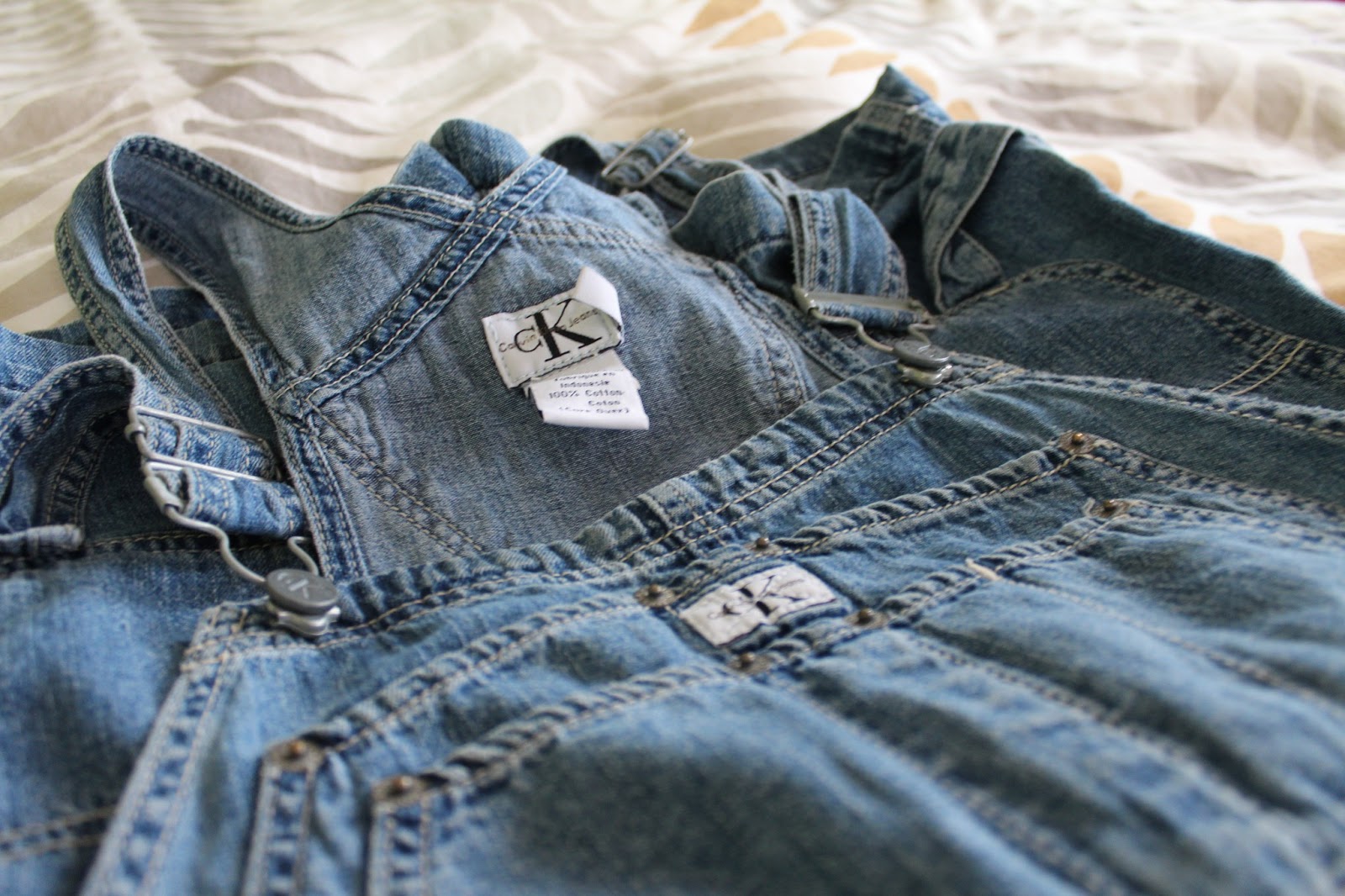 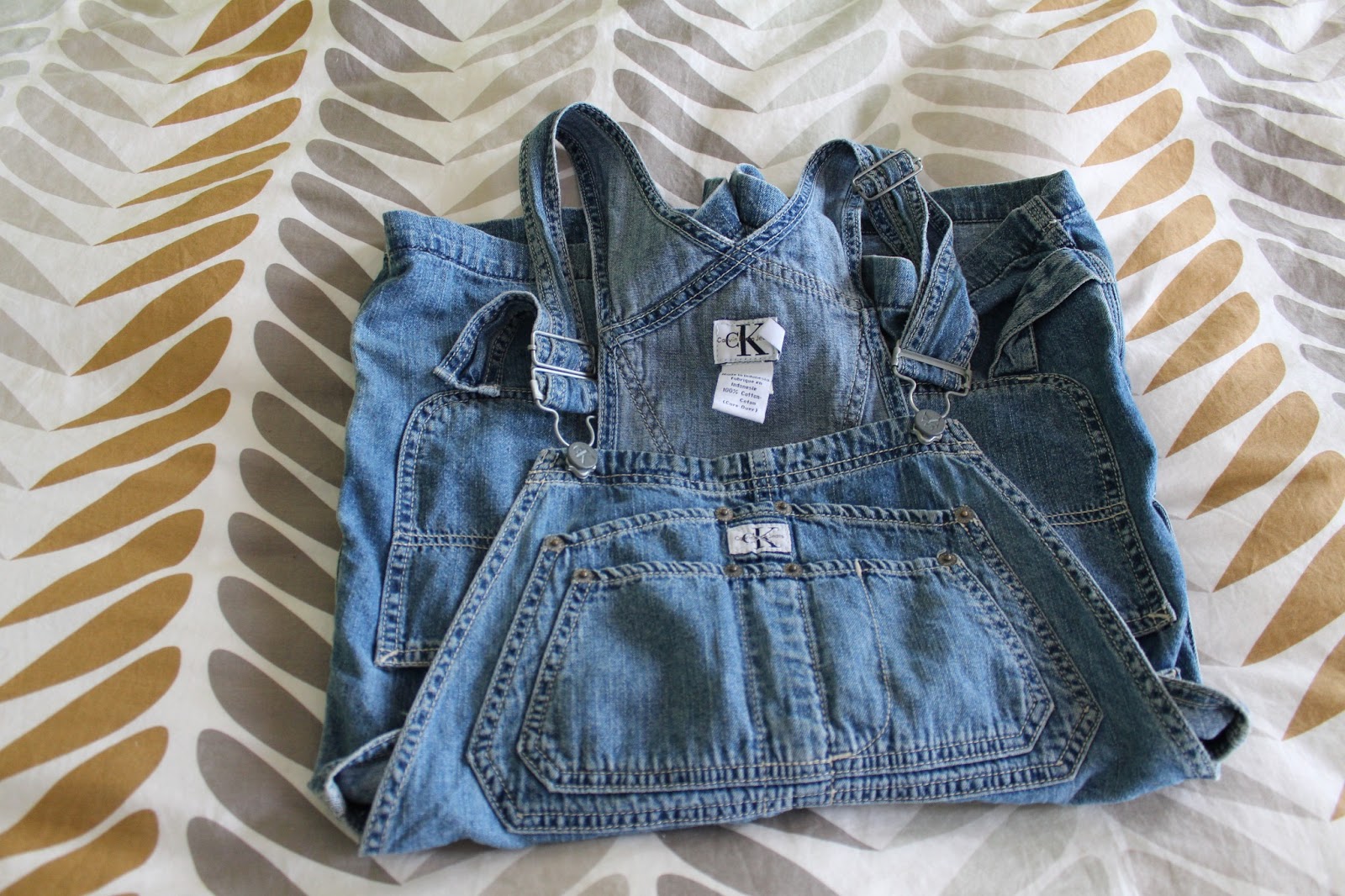 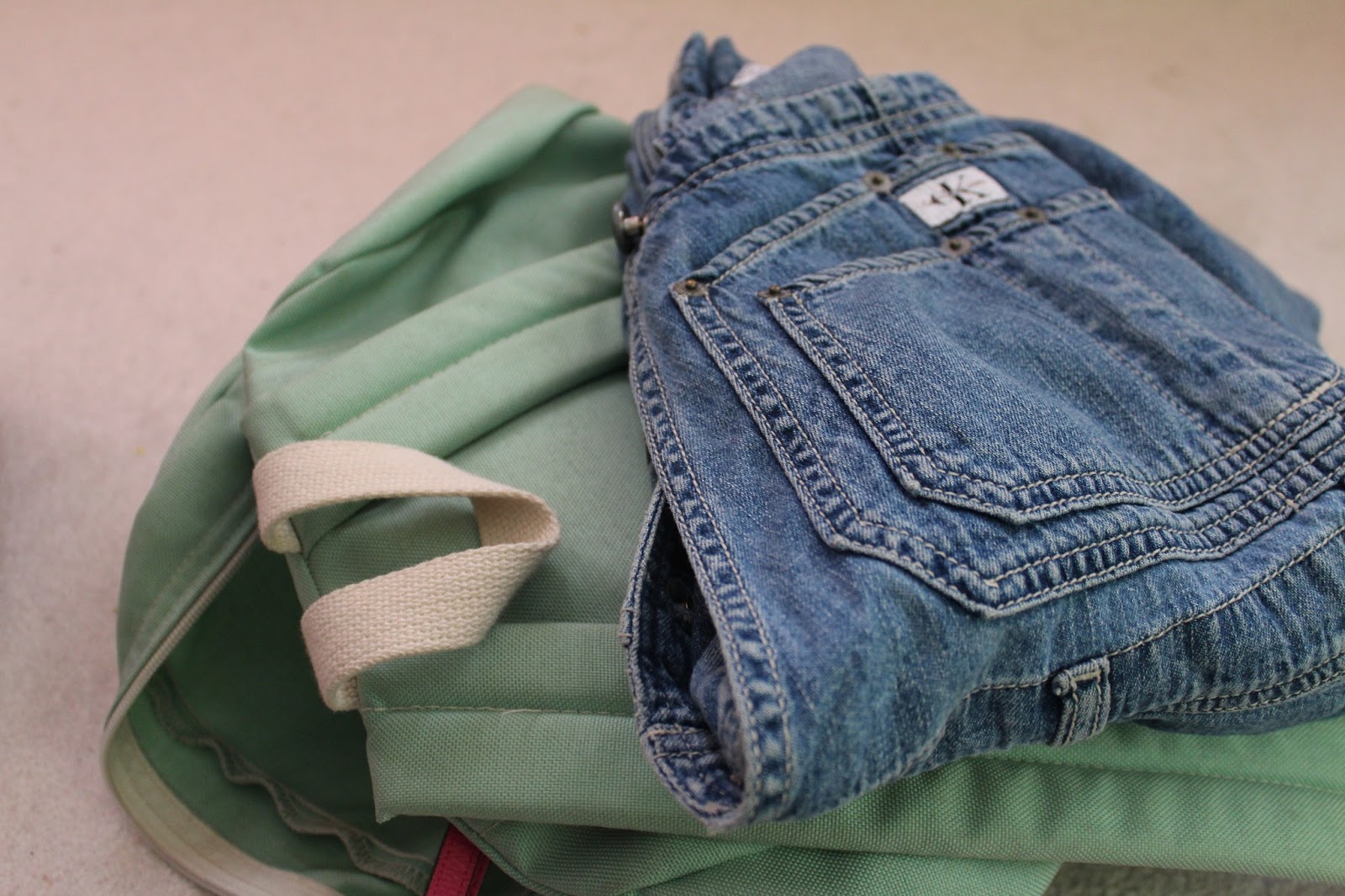 How I planned on wearing them: 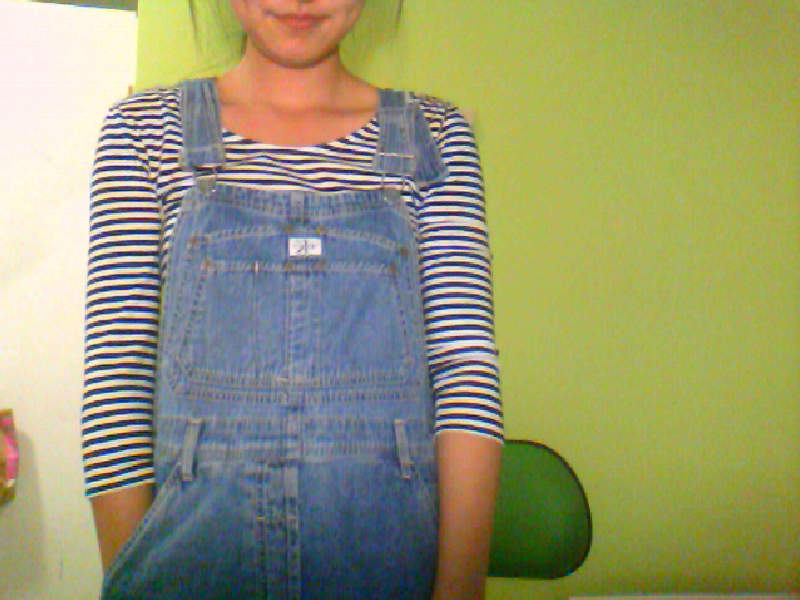 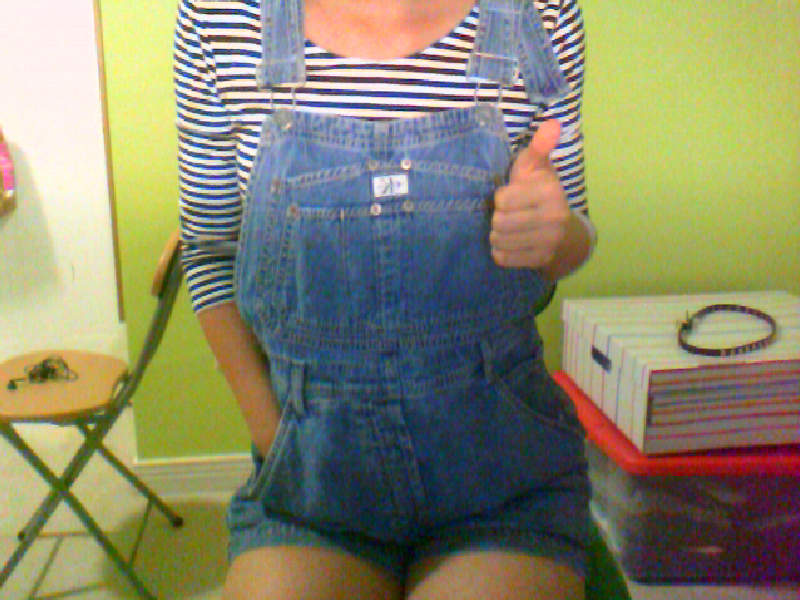 My fave pics of cool chicks wearing 'em. All the cool kids are doin it.

None of the following pictures belong to me. 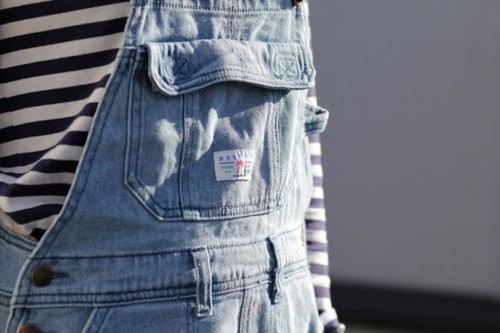 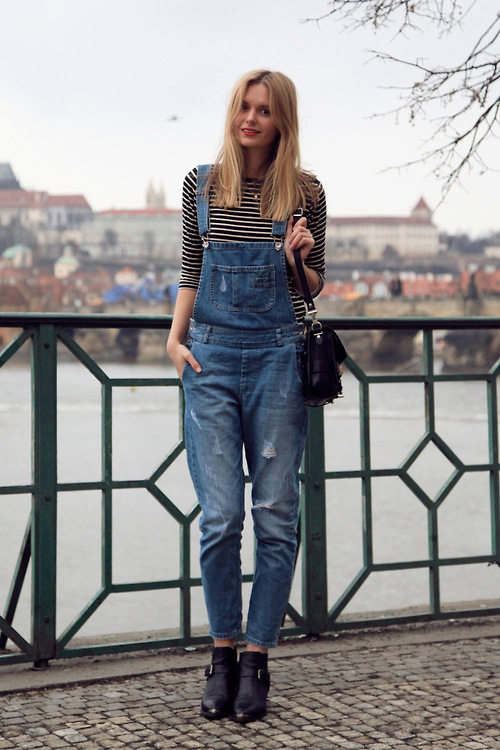 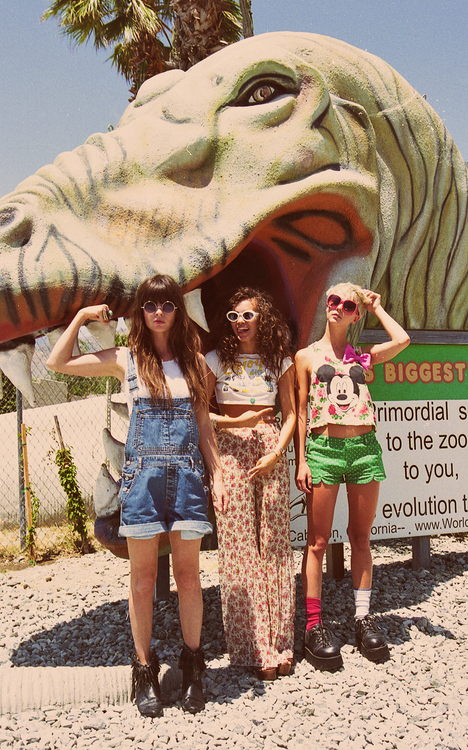 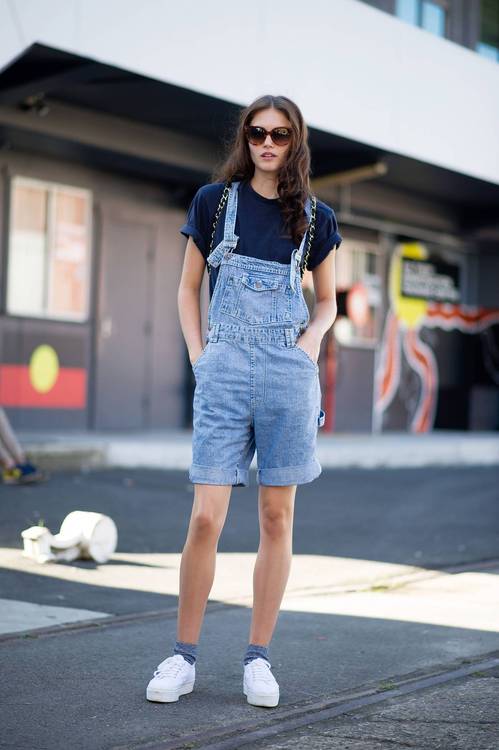 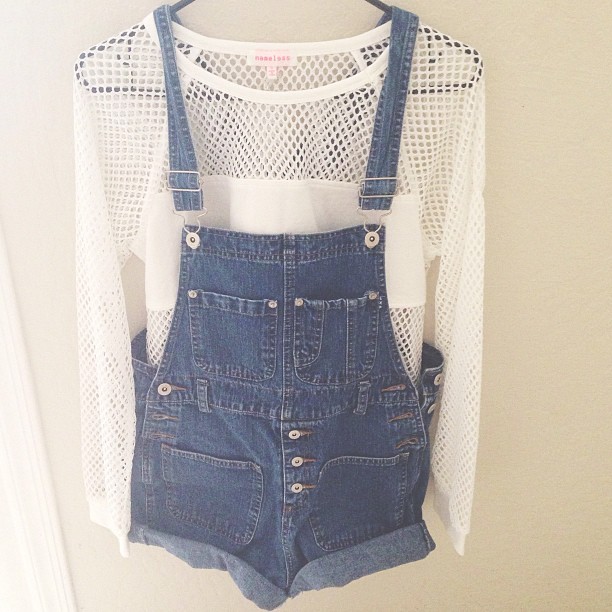 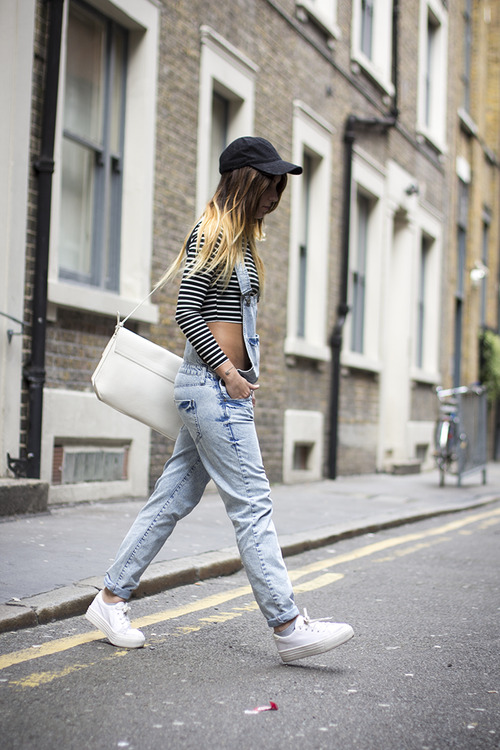 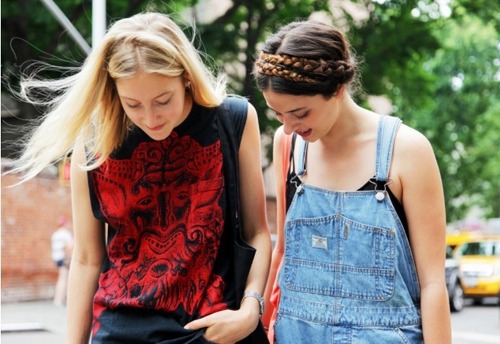 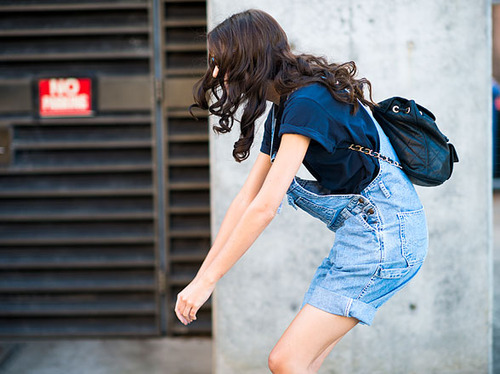 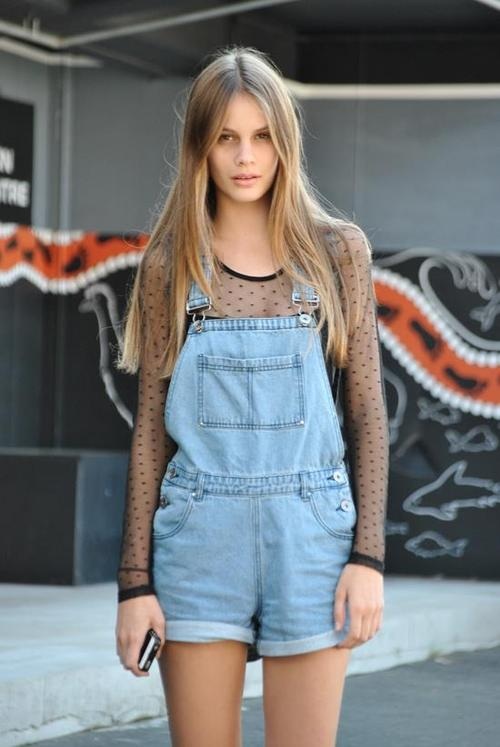 And some coloured overalls: 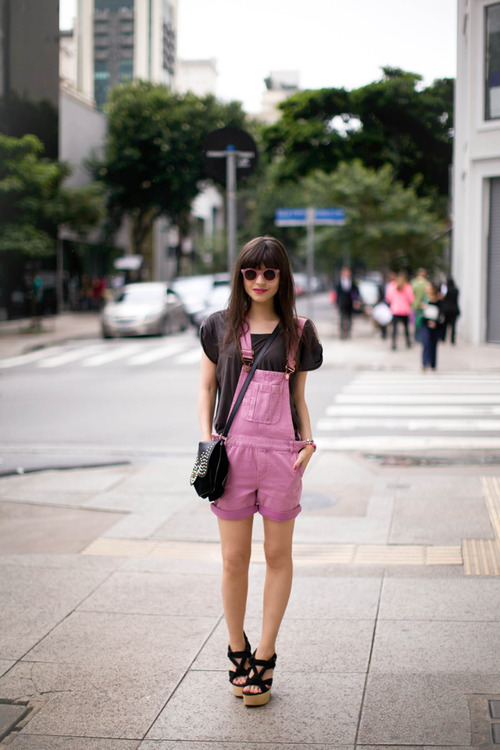 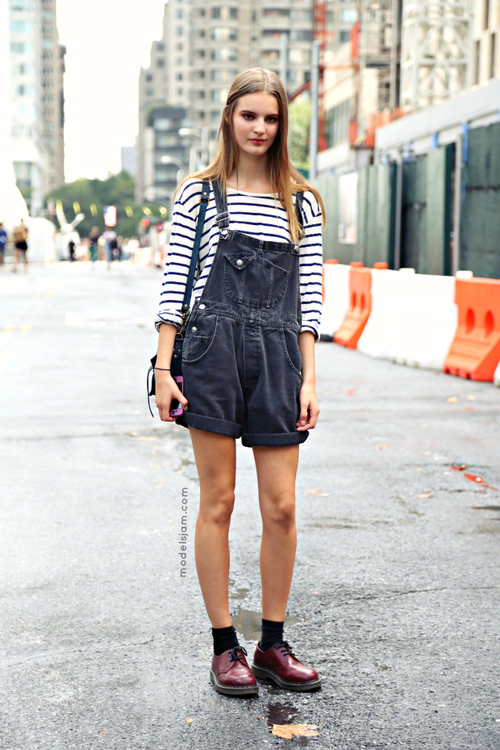 Ahhh even the puppy! 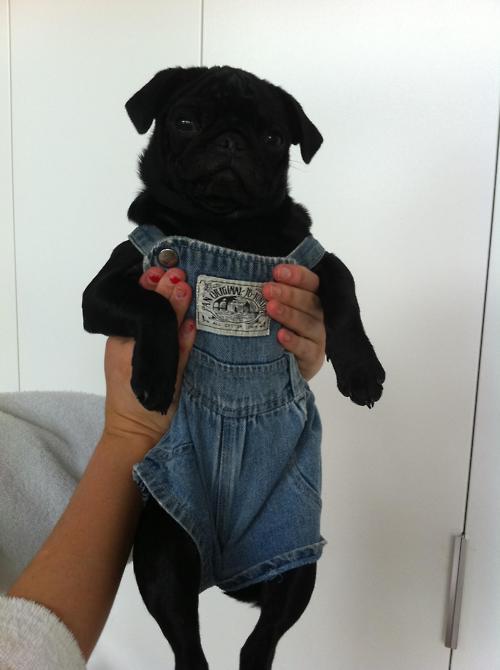 Amy and Suzanne
2 grrrls on a mission.